enter in through the Portico in Clingman Commons

A walking tour (weather permitting) of downtown Birmingham for those who would like something to do to fill their afternoon. The tour will include the Civil Rights Institute.

Plenary: Dr. Gerald Bray: In Season and Out of Season

Plenary: Dr. Gerald Bray: In Season and Out of Season

In Season and Out of Season

Plenary Session: The Rev. Vaughan Roberts: The Priority of Preaching

Plenary Session: The Rev. Vaughan Roberts: The Priority of Preaching

Plenary: The Rev. Dr. John Yates III: Preaching The Gospel in an Age Without Guilt

Plenary: The Rev. Dr. John Yates III: Preaching The Gospel in an Age Without Guilt

Breakout Session: Why Can’t We Be Friends? Lectio Continua Preaching in a Lectionary Based Church

Breakout Session: Why Can’t We Be Friends? Lectio Continua Preaching in a Lectionary Based Church

Breakout Session: How the Word of God Does the Work of God in Liturgy and Life

Breakout Session: How the Word of God Does the Work of God in Liturgy and Life

Zac Hicks (D.Min. candidate, Knox Theological Seminary; M.Div., Denver Seminary; B.A., Biola University) is Canon for Worship & Liturgy at Cathedral Church of the Advent (Birmingham, AL), blogger at zachicks.com, and author of The Worship Pastor (Zondervan, 2016). He grew up in Hawaii, studied music in Los Angeles, trained in Philosophy and Biblical Studies at Denver Seminary, and his current doctoral work is in the theology and worship of the English Reformation. Zac’s passions include exploring the intersection of old and new in worship and thinking through the pastoral dimensions of worship leading. He is a songwriter, having recorded seven albums to date. Zac has contributed articles and posts to Worship Leader Magazine, Reformed Worship, Desiring God, The Gospel Coalition, and Doxology & Theology. Zac has been married for sixteen years to his wife, Abby, and they have four children—Joel, Jesse, Brody, and Bronwyn.

Breakout Session: Ministry in Exile: A Paradigm of Faithfulness to the Word for the 21st Century Bi-Vocational Pastor

Breakout Session: Ministry in Exile: A Paradigm of Faithfulness to the Word for the 21st Century Bi-Vocational Pastor

Fr. Timothy Felch is the proud father of Abigail, Lucas, Anastasia and Lydia and blessed to be husband of Lisa. He holds a Masters of Divinity from Reformed Theological Seminary, and works full time in the software industry. Other interests include all things C.S Lewis, physical fitness, cooking and homebrewing. Lisa holds a Masters in Missions from Wheaton College.

Plenary: The Rev. Vaughan Roberts: The Power of Preaching

Plenary: The Rev. Vaughan Roberts: The Power of Preaching 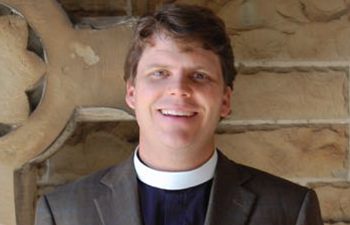 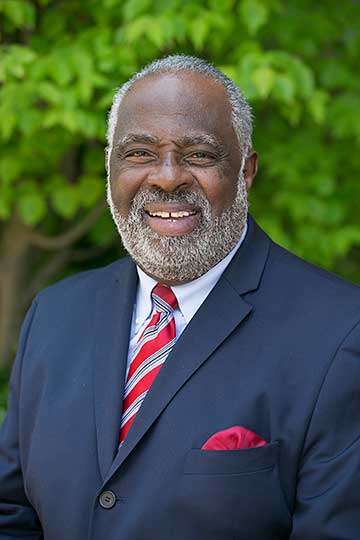 Robert Smith, Jr. holds the Charles T. Carter Baptist Chair of Divinity at Beeson Divinity School where he teaches Christian Preaching. Previously he served as the Carl E. Bates Associate Professor of Christian Preaching at The Southern Baptist Theological Seminary in Louisville, Kentucky. A popular teacher and preacher, he received Southern’s 1996 Findley B. Edge Award for Teaching Excellence. An ordained Baptist minister, he served as pastor of the New Mission Missionary Baptist Church in Cincinnati, OH for twenty years. He earned his Ph.D. while serving as pastor. He is a contributing editor for a study of Christian ministry in the African American church, Preparing for Christian Ministry, and co-editor of A Mighty Long Journey. In addition, he has served as an editor of Our Sufficiency Is of God: Essays on Preaching in Honor of Gardner C. Taylor (Mercer University Press, Macon Georgia: 2010). He has written the book, Doctrine That Dances: Bringing Doctrinal Preaching and Teaching to Life (B&H Publishing Group, Nashville: 2008), which was selected as the winner of the 2008 Preaching Book of the Year Award by Preaching magazine and 2009 Preaching Book of the Year Award by Christianity Today’s preaching.com. In 2010, Preaching magazine named Doctrine That Dances one of the 25 most influential books in preaching for the last 25 years. His book, The Oasis of God: From Mourning to Morning—Biblical Insights from Psalms 42 and 43 was published in the spring of 2015. He has spoken at more than 100 universities, colleges, and seminaries in the United States, Great Britain, Middle East, Africa, Australia, New Zealand and the Caribbean. His research interests include the place of passion in preaching, the literary history of African American preaching, Christological preaching, and theologies of preaching. At Beeson, Smith teaches Christian Preaching and other electives in homiletics. He received Beeson Divinity School’s “Teacher of the Year Award” in 2005. He and his wife, Dr. Wanda Taylor-Smith, Ph.D., are the parents of four adult children (one in heaven). 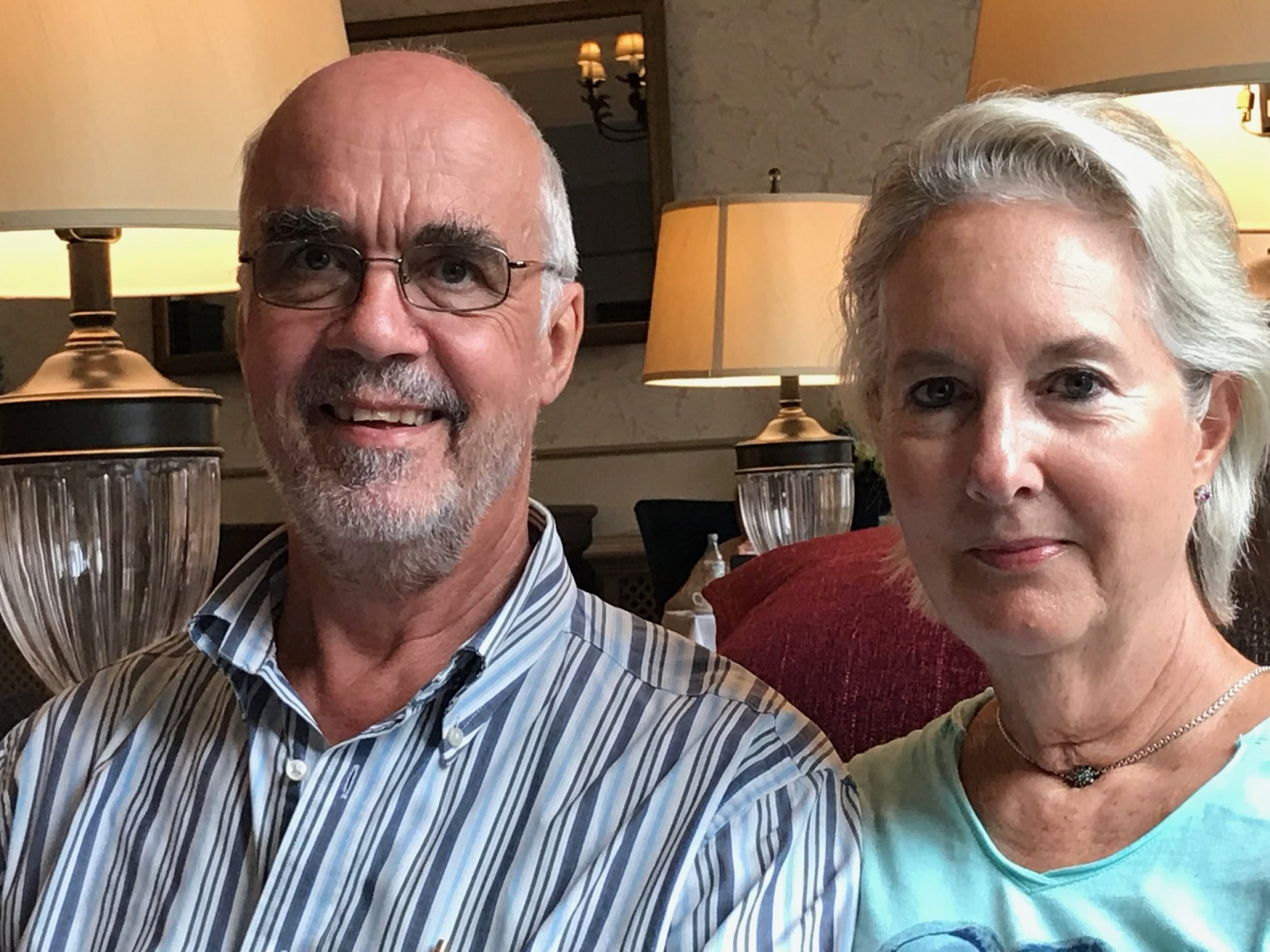 Henry Scriven is the newly appointed General Secretary for EFAC Global. He was ordained in 1975 and served for four years in the Diocese of London followed by two years in the Diocese of Northern Argentina for the South American Missionary Society (SAMS). With the onset of the Falklands War, Scriven and his family moved to Little Rock, Arkansas where he served Christ Episcopal Church, Little Rock as Assistant Rector for Education from 1982 to 1983. From 1984 to 1990, Scriven continued with SAMS in Spain in the Spanish Reformed Episcopal Church. He then served for five years as chaplain for the British Embassy Church in Madrid in the Diocese of Gibraltar in Europe of the Church of England. On 8 March 1995, he was consecrated as bishop by George Carey, Archbishop of Canterbury, as Suffragan Bishop in Europe. He was also commissioned by Edmond Browning as an assistant bishop to the Convocation of American Churches in Europe in May 1995. From 2002 to 2008, Scriven served the Diocese of Pittsburgh as assistant bishop. Currently, Henry is ministering in locum in Ibiza and will be serving in Kyrenia, Cyprus, in October. He is married to Catherine and has a daughter, Anna, and a son, Joel. 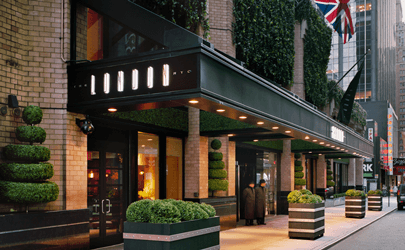 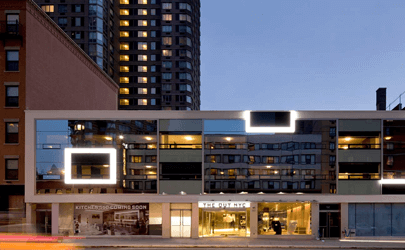 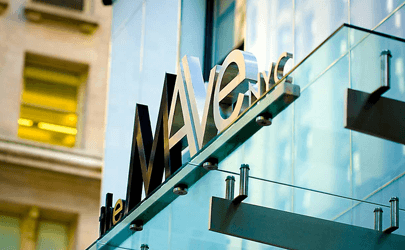 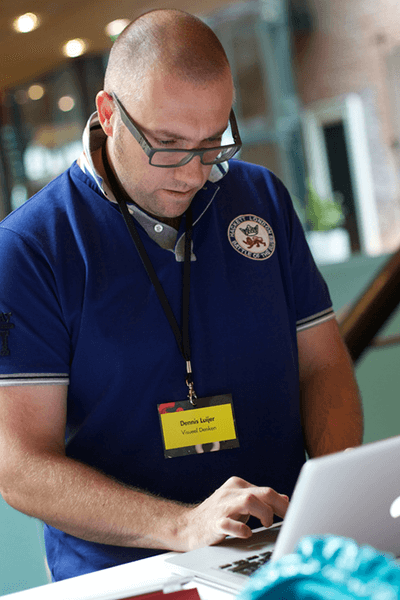 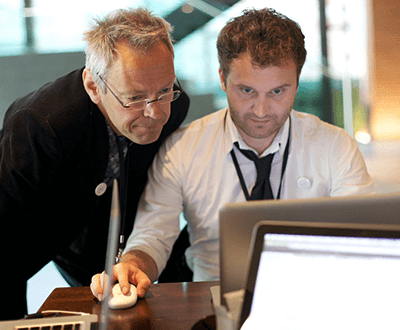 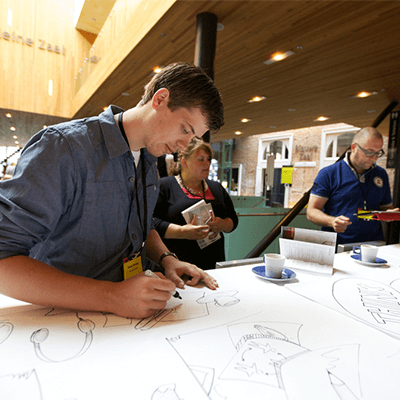 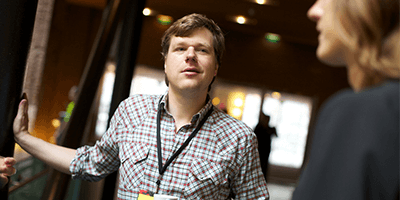 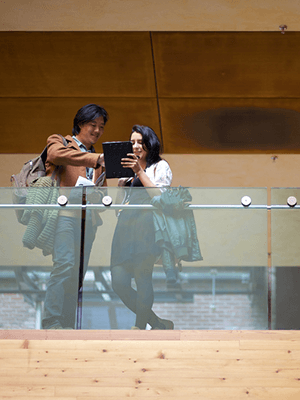 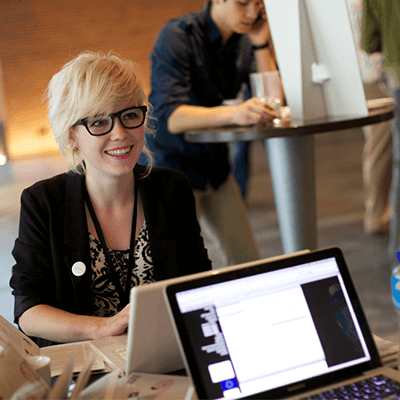 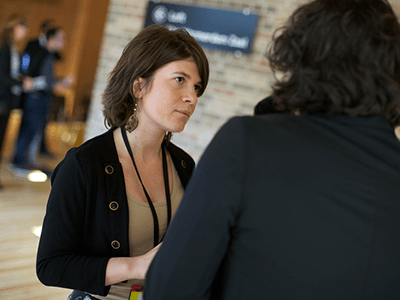 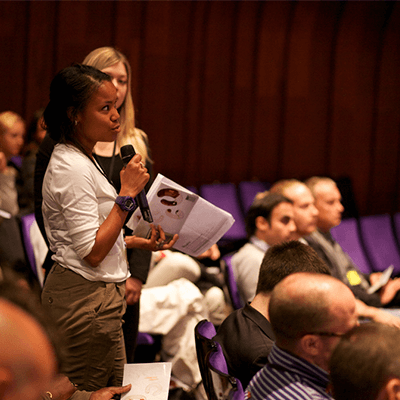 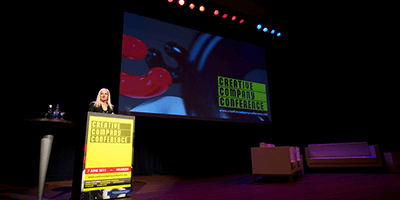 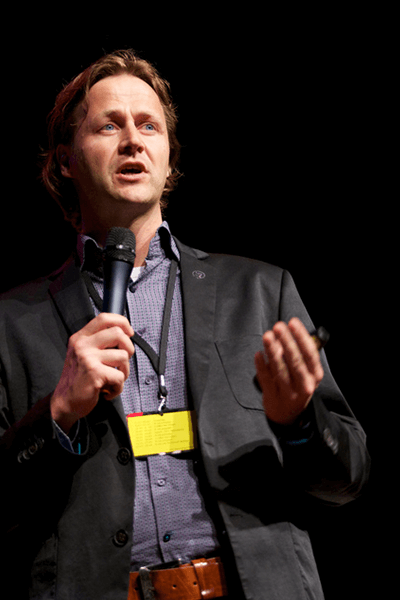 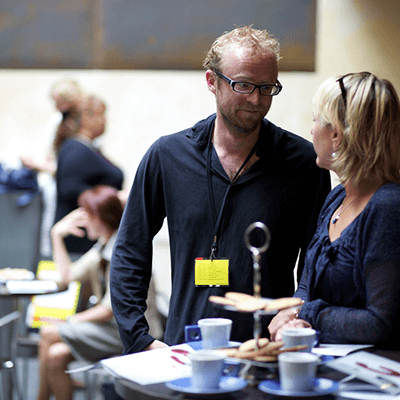 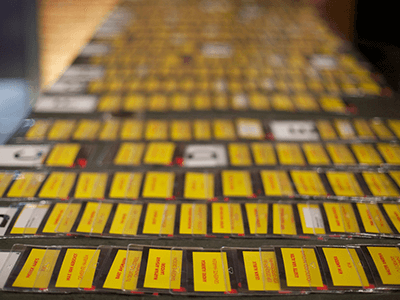 We greatly enjoyed the ideas presented; the worship and singing, and encouragement to persevere in witness, also the musical talents and direction of Josh Head.

At last year's conference it was good to connect with and hear from and about similar churchmen and their contexts.

Evangelion (the 2016 Conference) was a group of individuals networking and encouraging one another to be faithful where they are. Good stuff!