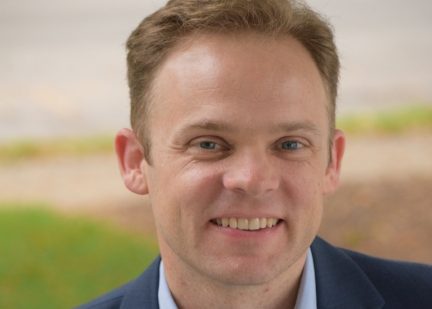 John W. Yates III became rector of Holy Trinity in September 2010.  Having grown up in N. Virginia, he attended the University of Virginia before moving to London, England, where he served as Study Assistant to the well-known Anglican theologian, John Stott, from 1996-1999.  John went on to earn an MA in Theology from King’s College, London, an MDiv. from Trinity School for Ministry, Ambridge, PA, and a PhD in New Testament from Cambridge University, England.

John was ordained to the priesthood in March 2004.  He first served as Assistant to the Dean of the Chapel at Clare College, Cambridge, from 2004 to 2006.  He then served as Clergy Associate for Adult Discipleship at Church of the Good Samaritan, Paoli, PA, from 2007 to 2010.

John is married to Alysia and they have four children: Sylvia, Isabel, Jack and Alexander.